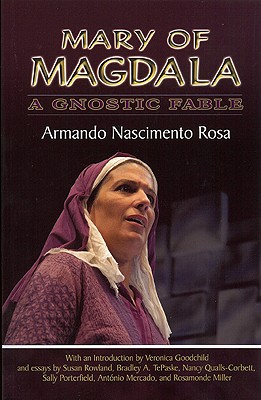 Mary of Magdala is inspired by a dissident Christian legend that had its origins in Provence. The drama takes place one night in the year 54 A.D., in Marseille, when Mary’s voice is being isolated in a Church where the doctrine of Paul of Tarsus increasingly helps blot out the important role played by female preachers during the first two centuries of the Christian era. The play portrays the clash between an alternative religious experience at the roots of Christendom, personified in Mary of Magdala, and an official dogmatism that predicts the marriage of convenience between the Roman Empire and the Roman Church. This is the first publication of the play in English.